Reading:
10 Predictions for Bitcoin, Stocks, and Commodities in 2020
Share:

10 Predictions for Bitcoin, Stocks, and Commodities in 2020 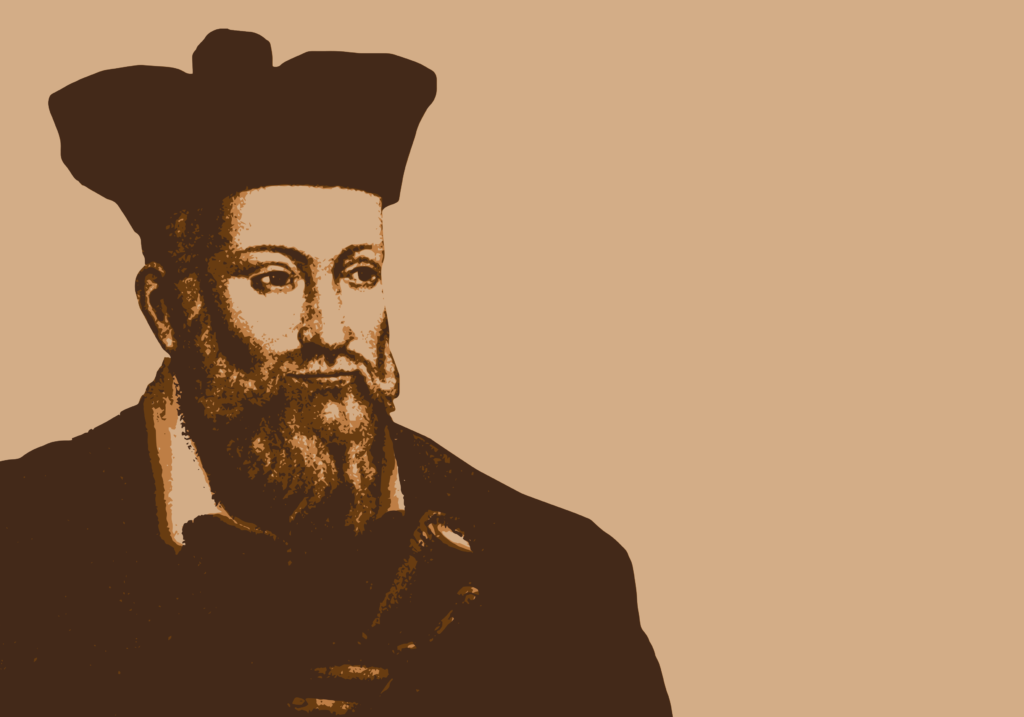 It’s a brand-new year, and oh man, 2020 has a lot on its plate. Last year, we witnessed the benchmark S&P 500 surge almost 29%, crude oil rallied 35% and the bitcoin price nearly doubled since the beginning of the year.
The big question, of course, will you and your money be prepared? These are my 10 predictions for the crypto and the traditional markets in 2020 that may offer some insight.

Probably the biggest question on bitcoin investors’ minds is whether it will reach $20k again. While that does not look to be the case now, it may change after bitcoin will undergo its next halving event. Halving is a protocol built into bitcoin that “halves” the reward that miners receive for mining a block every few years. The reward for mining a block will halve to 6.25 bitcoin. The event will likely create a supply crunch and a bull run lifting the price to $20k.

Research from Credit Suisse shows that the average recession doesn’t happen until 22 months after the inversion occurs. Similarly, stock market returns don’t turn negative until an average of 18 months after a yield curve inversion. Assuming these statistics hold true, the next recession is not expected before the first quarter of 2021.

With plenty of uncertainty still on the table, including the U.S.-China trade war, escalations in the Middle East, and the U.S. presidential elections we will see a significant drop. Over the past 70 years, the S&P 500 has undergone 37 corrections of at least 10%. A correction of at least 10% in the S&P 500 has a better chance of occurring than not occurring in 2020.

4. Libra launch will be huge

Libra is a cryptocurrency that will be integrated with the Facebook suite of products (Facebook, Messenger, WhatsApp) through a new platform called Calibra. Facebook’s user base is massive, to say the least, at 2.45 billion individuals. The launch in 2020 will likely be the largest mainstream launch and use case for cryptocurrency that the world has ever seen.

There are many reasons why central bankers are intensely interested in the new world of digital currencies, but the main one lies in fear of their first preditor, Libra. China already launched a digitized version of their yuan and ECB is developing one too.  According to research from The Block, 18 central banks have publicly acknowledged the development and/or launch of their own CBDC.

Despite the phenomenal 18% gains in 2019, gold is primed for another lustrous year. There are two major catalysts. First, the very nature of gold being the safe-haven investment and the second extremely low-yield environment. Over $17 trillion of bonds are yielding negative returns and with the majority of central banks cutting rates, this trend will likely continue in 2020.

7. DeFi will continue to grow rapidly

Decentralized finance (DeFi) has undoubtedly been one of the largest areas for the growth of cryptocurrency in 2019. This trend will follow through with 2020. Services like Maker, Compound, InstaDapp, etc. will likely see more adoption as lending, taking out a mortgage and payments will be used by more and more mainstream consumers.

Given the global economic expansion, OPEC production cuts and the U.S. shale production growth slowdown, the oil markets look to be pretty balanced this year on average. For the first time since 2014, I believe that oil will not drop below $50 per barrel.

The FAANG stocks, that’s Facebook, Apple, Amazon, Netflix and Google have substantially outperformed the benchmark S&P 500 over the past decade. I expect this trend to continue in 2020. While they are a far cry from being classified as value stocks, there are at reasonably attractive levels now. Amazon, for instance, has traded at an average price-to-cash-flow of 30 over the past five years, yet is valued at only 20 times Wall Street’s price-to-cash-flow estimate for 2020.

Why is that? Nostradamus, the most famous prophet, predicted it. In his predictions for 2020, he refers to a man leading a powerful state to political intrigues, conflicts, and a “king” in danger. Although attacked from all sides, he concludes that Trump will be reelected as president of the USA.

Those are my predictions for 2020. Chances are that some of them may come true. I learned the hard way that in investing we should always be ready to expect the unexpected. That’s what makes markets so fascinating.